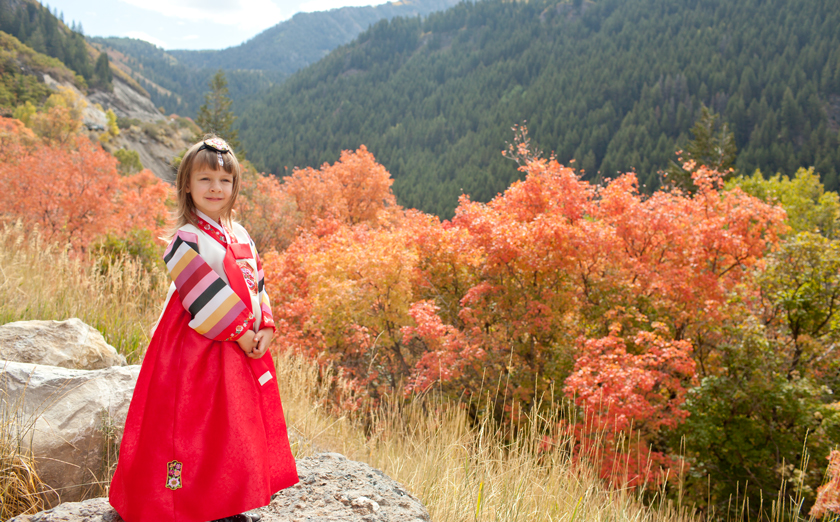 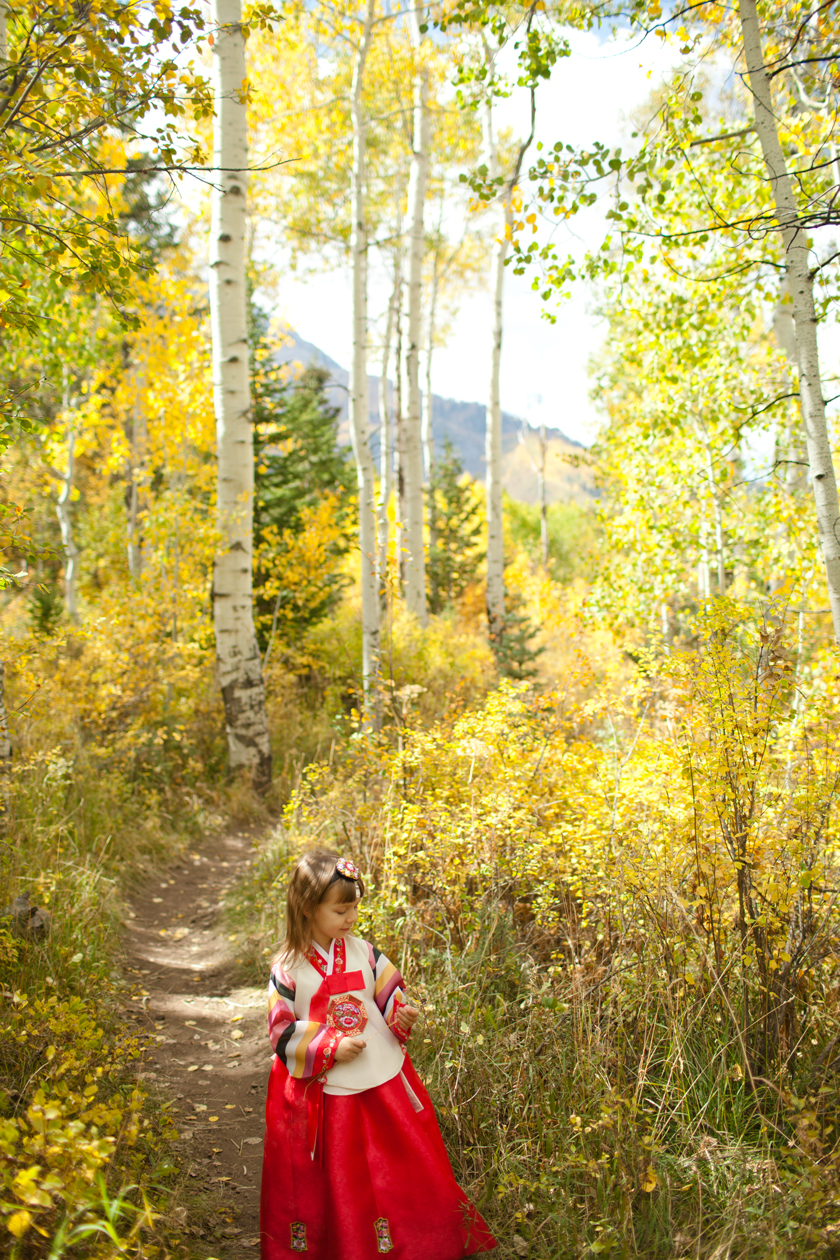 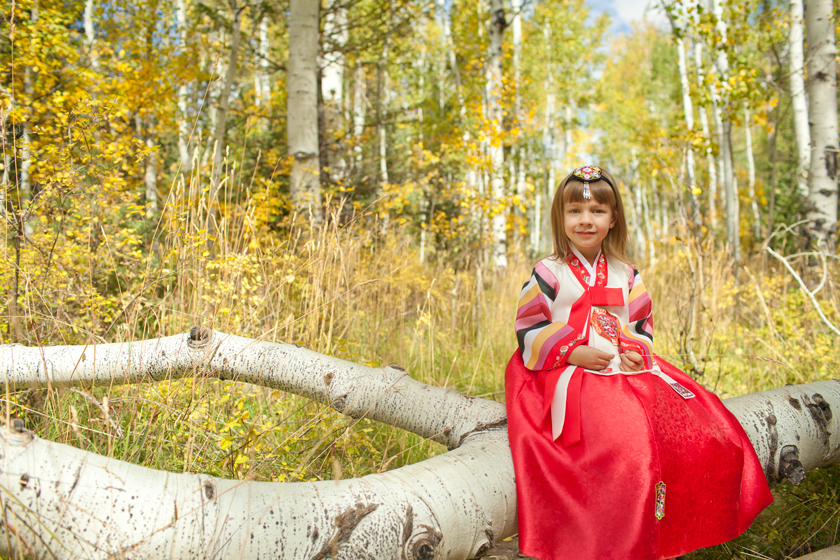 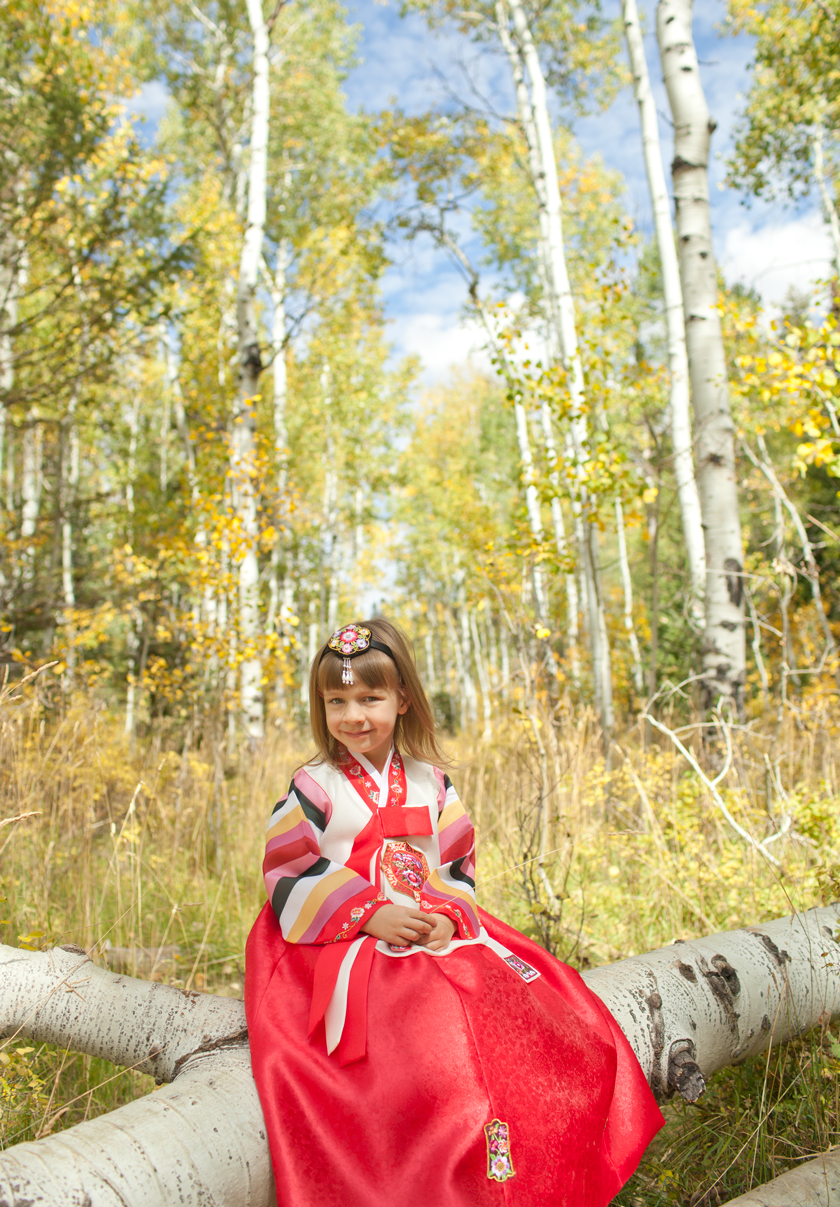 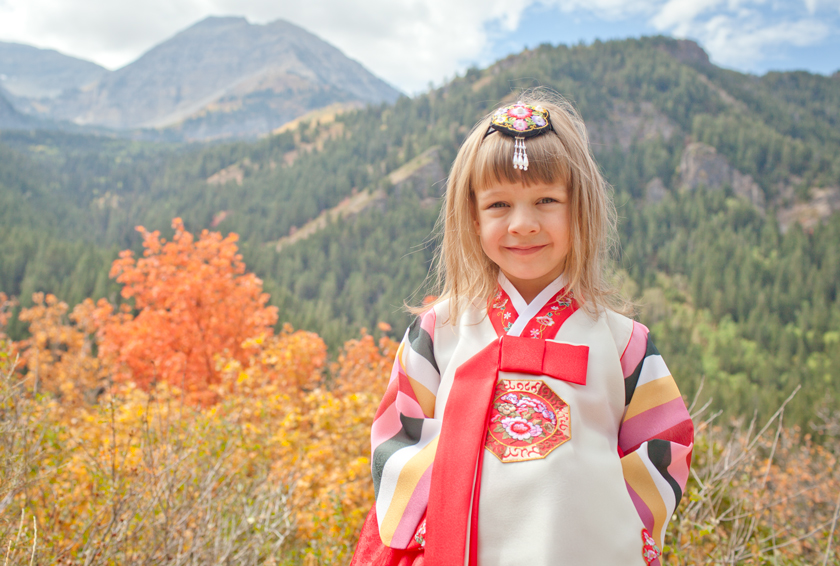 I’m still trying to figure out where June went!  E went to two weeks of a coding camp to learn how to use Scratch, a programing language invented for kids; I took Mimi to the annual princess party at our rec center; and I went to Zion National Park with our church girls group.

It was HOT (upper nineties) so our hike up The Narrows was a lot of fun.  The water was pleasantly cool and it was fun to pick our way along the river bed.  In some places the water was up to my hips!  We just had about a hour to hike up and back, but I’d love to come back with N and the kids and spent a few hours going further up the river. 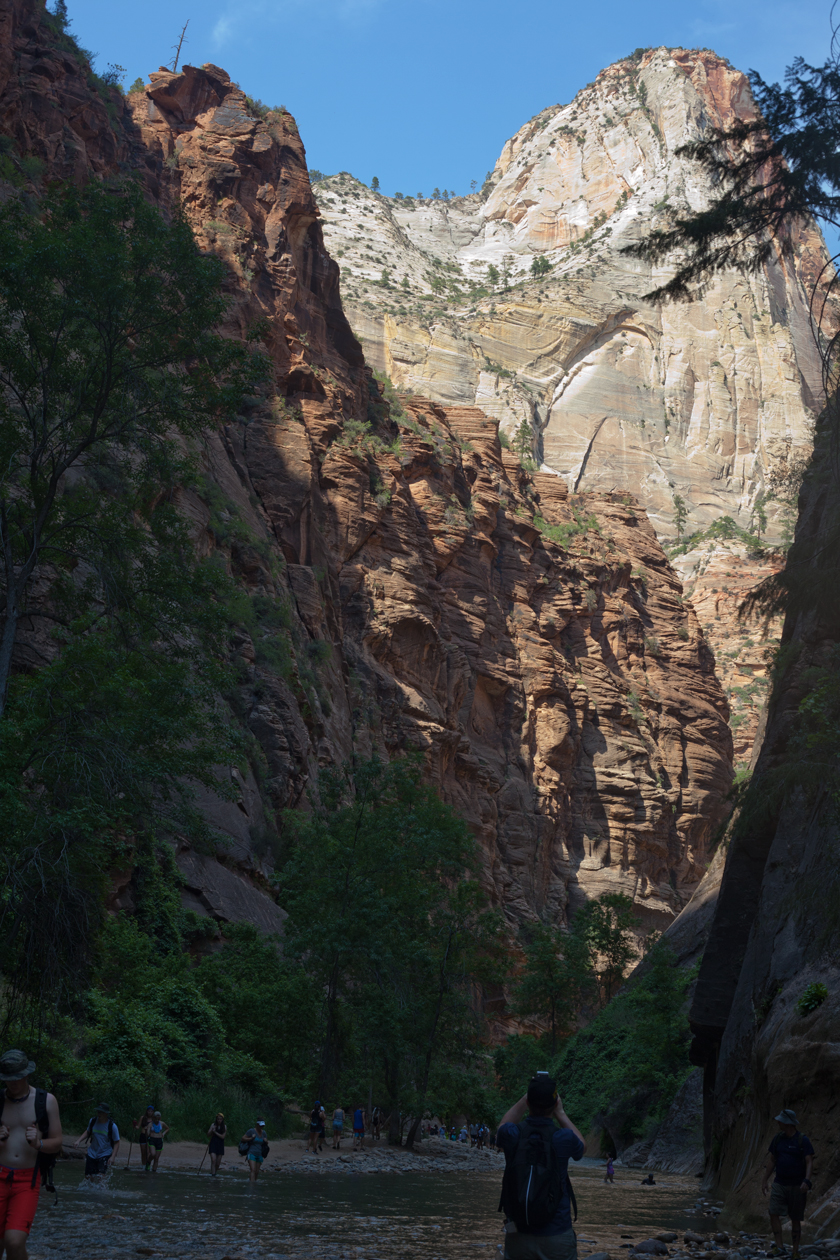 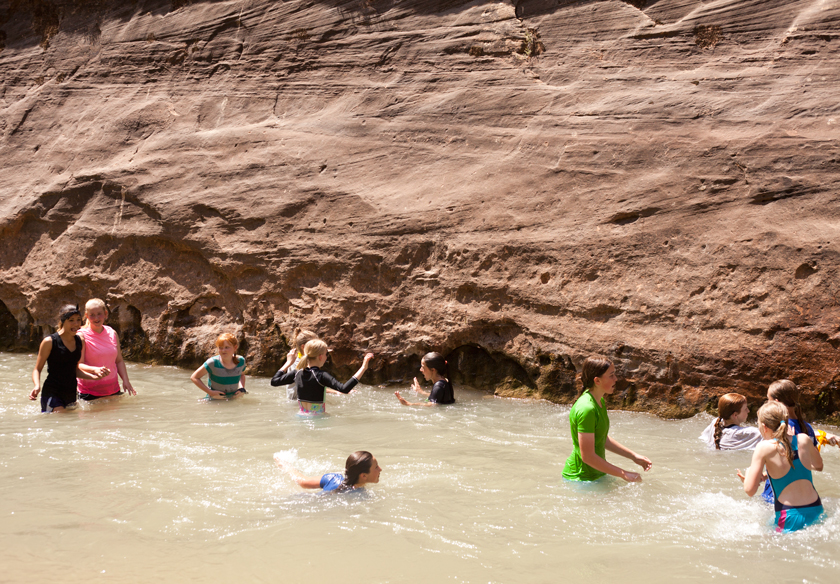 The girls had a great time swimming in the river.  I really enjoyed spending time with them.  I just got called to work with them at church a few months ago so it was a wonderful opportunity to get to know them better individually.  After spending a few days away from normal life tromping around in nature (and in the heat!) with them I’m happy to say I’m now rock-solid on all of their names 😉 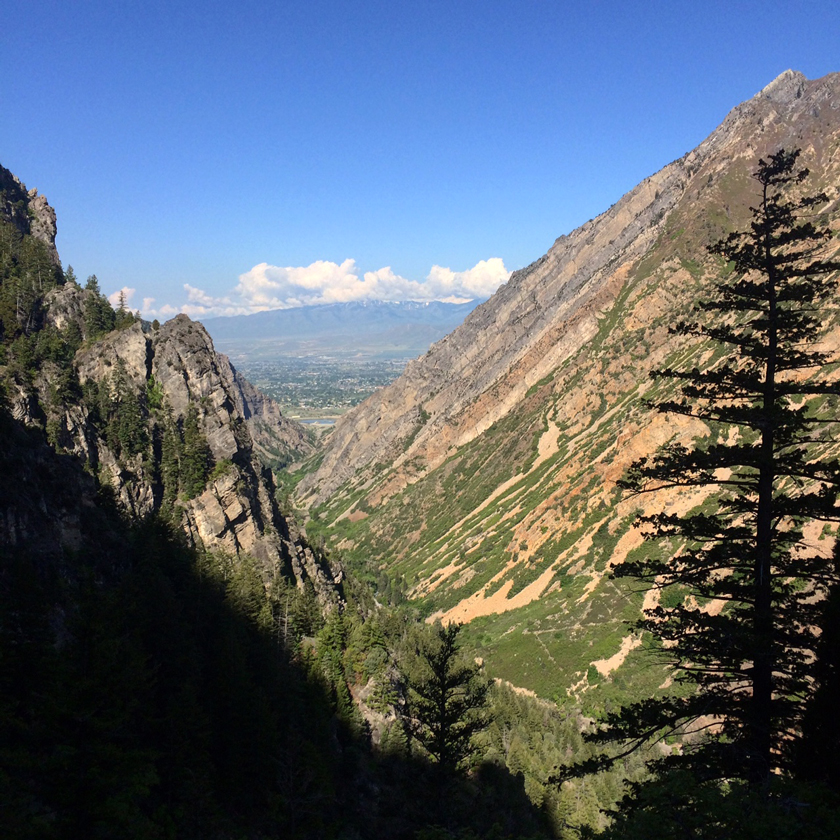 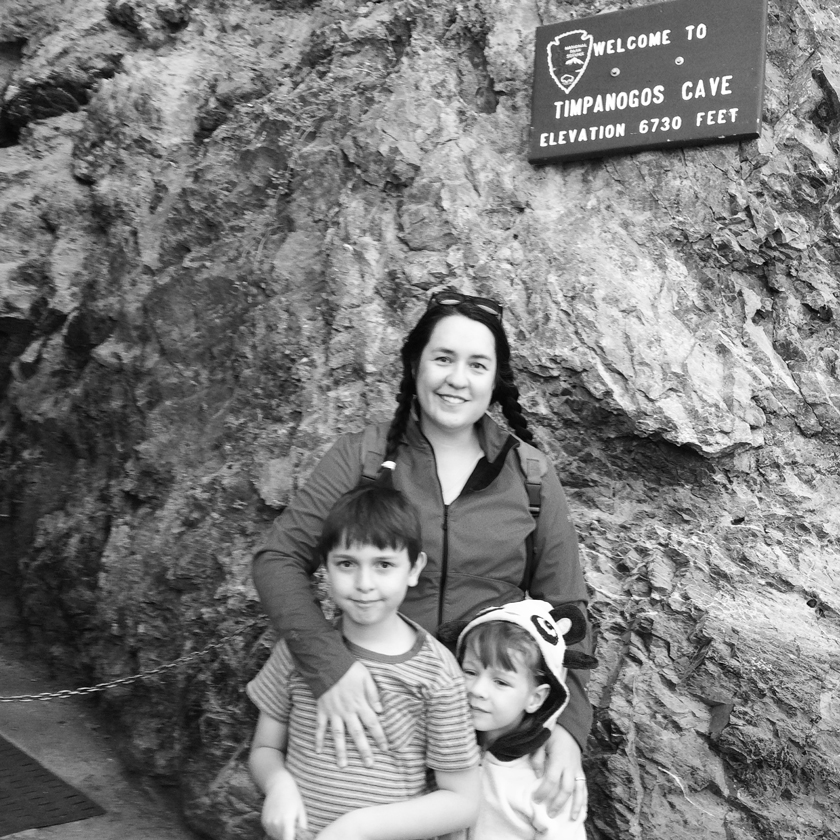 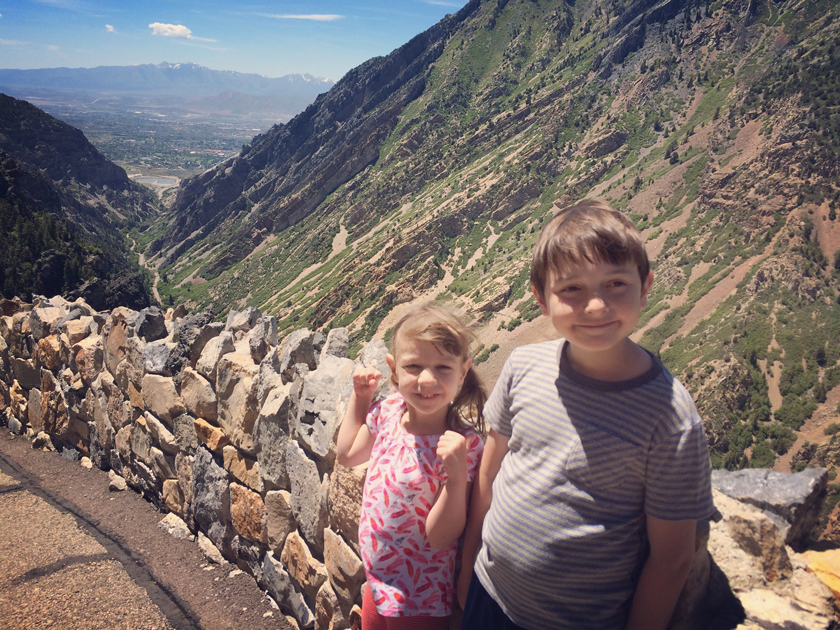 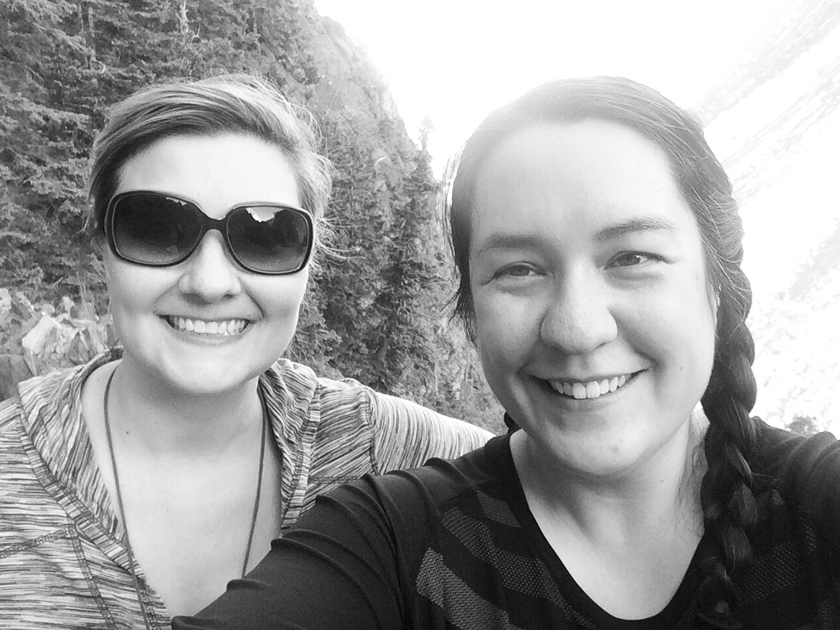