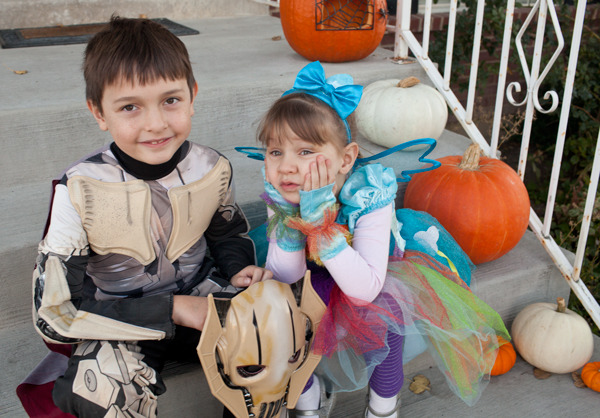 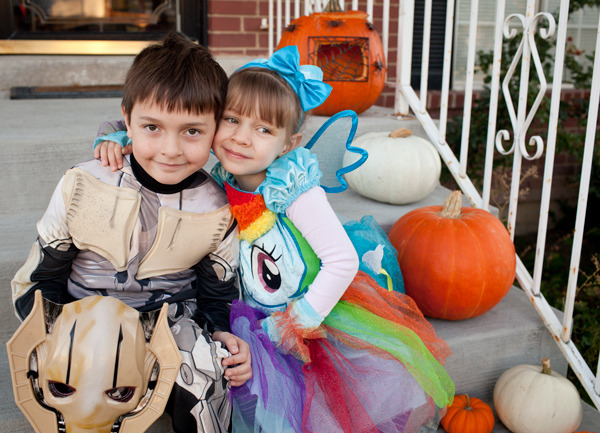 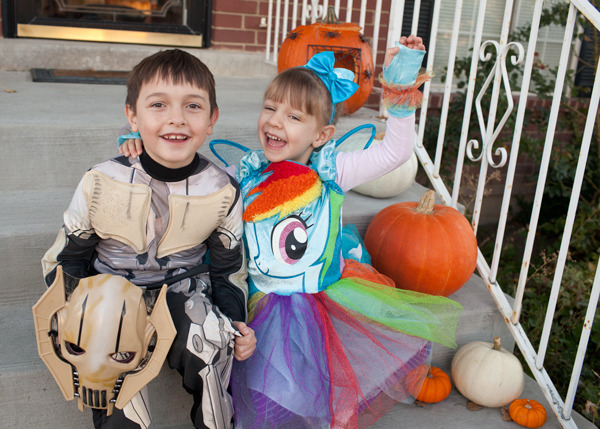 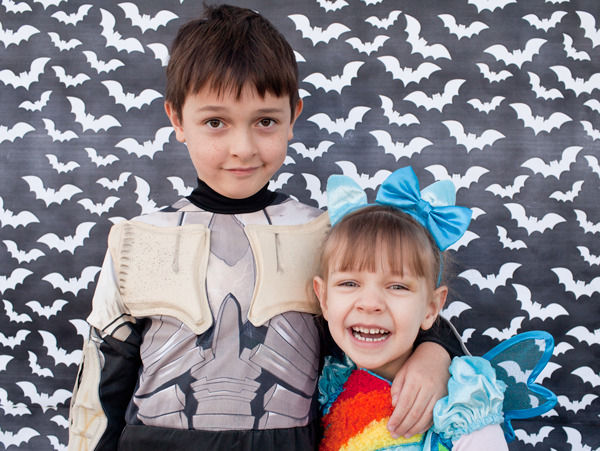 2 thoughts on “Halloween 2015: The Agony and the Ecstasy”